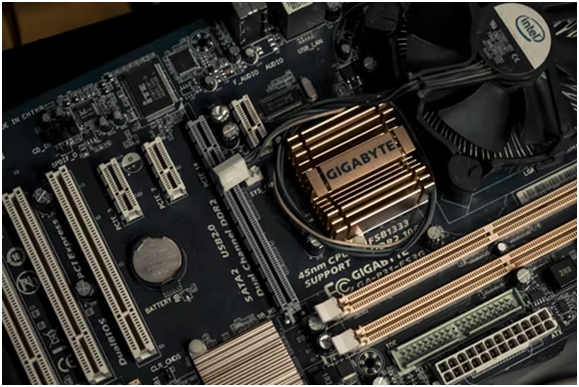 A Line Impedance Stabilization Network (LISN) is an active device that injects a known impedance into a circuit to measure its characteristics. LISNs are used in electromagnetic compatibility (EMC) measurements to determine the amount of interference a device emits.

They connect the power line and the device under test (DUT). A LISN typically consists of an impedance-stabilization network (a constant impedance over a wide frequency range), a filter (to remove conducted emissions below 30 MHz), and a resistor (to provide a low-impedance path to ground for conducted emissions above 30 MHz).

What is a LISN Used For?

There are several ways LISN is used. Here are a few :

This type of testing is required by the FCC in the United States and other regulatory agencies worldwide. Emissions testing determines the amount of electromagnetic interference (EMI) a device emits. The results of this testing ensure that the device meets the required emission levels.

LISN devices are used in immunity testing to provide a stable impedance of 50 ohms. This allows for more accurate measurements, as it eliminates the effects of impedance mismatches. LISN devices also help to isolate the device under test from power line transients. These transients can corrupt immunity measurements and make it difficult to get accurate results.

It Prevents External Noise Coupling in the Device

External noise can come from various sources, such as power lines, radio transmitters, and other electronic devices. Connecting a LISN in series with the test reduces the amount of noise that can be coupled to the device. Additionally, the filter in the LISN removes conducted emissions below 30 MHz, reducing the amount of interference the device can receive.

Reduces the Risk of Electrical Shock

Simulate the Impedance of an Electrical Grid.

LISNs can also be used to simulate the impedance of an electrical grid essential for testing devices connected to the grid, such as solar inverters and wind turbines. Connecting a LISN in series with the test device increases the device’s impedance, allowing for more accurate testing.

Harmonics and flicker testing determine the amount of distortion that a device produces. The results of this testing ensure that the device meets the required harmonic levels. Additionally, the testing results can help improve the device’s design.

Harmonic testing is essential because harmonic distortion can cause problems with other equipment on the same power line, such as voltage fluctuation and surges. Flicker testing measures how much a device’s light output varies when it is powered by AC power.

Impedance is a measure of the opposition to current flow in an alternating current circuit and is represented by the letter Z. The impedance of a circuit is made up of two components: resistance and reactance.

A stable impedance is essential for accurate testing, as it ensures that the results are not affected by changes in the signal frequency. Without a LISN, the impedance would vary with frequency, making it difficult to obtain accurate results.

How Does a LISN Work? 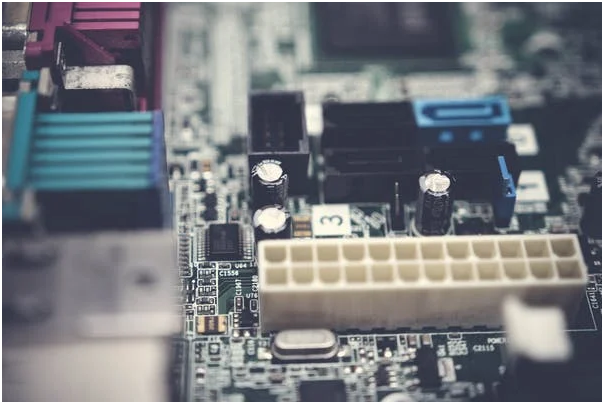 A LISN consists of a capacitor and an inductor connected in series. The capacitor filters out conducted emissions below 30 MHz while the inductor stabilizes the impedance of the circuit.

When a LISN is used, the voltage on the device under test (DUT) is effectively isolated from the power line. This isolation will reduce the risk of electrocution if the DUT malfunctions and comes into contact with the power line.

Additionally, the LISN filters out conducted emissions below 30 MHz, which reduces the amount of noise that couples into the device under test.

A LISN is a vital tool used in many industries. It aids with measurements and protects equipment from damage. It is crucial to understand how a LISN works to use one properly. Overall, the LISN is a versatile and essential tool for any engineer working with electronic equipment.