5 Business Ideas That Can Regularly Generate Money for You

71% of adults in America believe it's easy to start a business. While it's doable, they're often shocked by the long period someone can...
Flashy Info
More
Home Education Life Expectancy in the USA is on the Decline 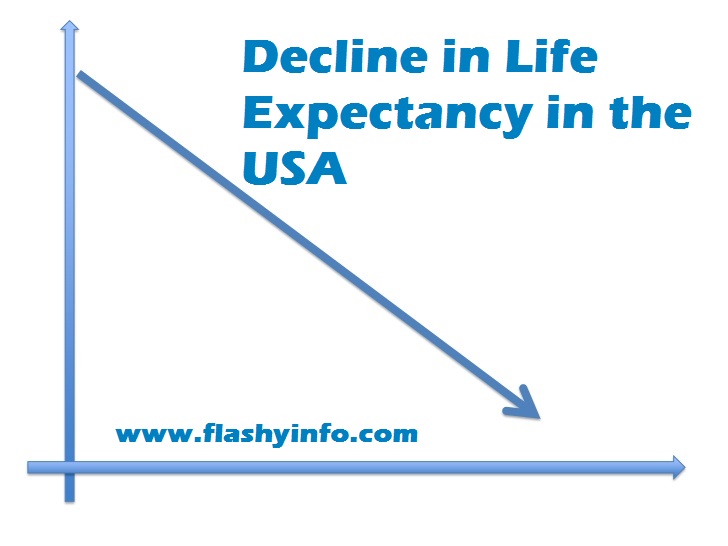 Life expectancy in the United States is on the decline. The number of deaths from drug overdoses and homicides is on the rise, and a decline in the life expectancy of white women is particularly concerning. However, there is hope. There is new research on how to improve the overall health of the United States. The data can be found at the National Research Council and the National Academies Press. However, there is a long way to go before we can be assured of a better future for everyone in America.

Typically, changes in life expectancy in the USA move at incremental tenths of a year, with the average American expected to live 0.1 more years in 2019 than they did in 2018. This trend was likely to continue, with better access to health care contributing to a marginal but long-term increase in life expectancy. But a coronavirus pandemic has upended the steady trend.

The deaths due to coronavirus disease will surpass 600,000 in the USA by 2021. Last year’s Covid-19 pandemic reduced life expectancy by 18 months, making it the largest annual decline since World War II. During the same period, deaths from cancer will continue to increase. And deaths related to drug overdoses are increasing, too. Despite these increases, life expectancy is still lower than it was in 2006.

The income ladder has a significant impact on life expectancy

Read Also: HOW TO MAKE A LONG-TERM CARE PLAN FOR THE ELDERLY

The longest sustained downward trend since 1915-1918

For several decades now, the US has seen its life expectancy decline annually. Between 1999 and 2015, this trend accelerated in White non-Hispanic males. Deaths related to despair, alcohol-related liver disease, and accidental poisoning have all increased. A new study published in PNAS shows that life expectancy declined among Black and white Americans without a college degree, while it increased in college-educated individuals. While the long-term effects of this trend aren’t clear, they are troubling.

While the number of deaths from the flu spiked in 1917, other factors contributed to this decline. Alzheimer’s disease, strokes, and heart disease, all contributed to a decline in life expectancy. Although death rates from these causes increased dramatically, the overall trend was steady, and it was not statistically significant. The CDC issues a health statistics report each December and integrates this data with the Medicare database. Since then, the data from the survey has been revised upwards.

What Types of Programs Are Offered at a Vocational School

How Do I Help My Students Improve Their Academic Performance

What Makes A Good Attorney? Find Out Here

ABOUT US
Our team is passionate in publishing the information which matters a lot in your daily life. Stay connected and make your time productive.
Contact us: [email protected]
FOLLOW US